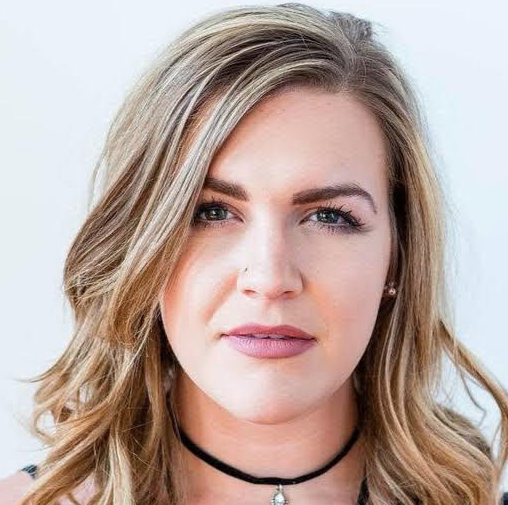 “Much like the Tarheel state she calls home, Katie Basden’s music is a polyglot of styles, combining country, soul, rock and blues into an enticing blend of southern American music. Her new album Release The Sound was a project two years in the making, honed mostly during the years she spent in Nashville as a budding songwriter…”
– Caine O’Rear, Editor in Chief of American Songwriter

With deep roots in Durham, North Carolina, Katie Basden grew up in a home full of musical influences. She started her solo career at just 15, and migrated to Nashville, TN after high school in 2010 and has been traveling to play ever since. Katie most recently placed as a Top 20 finalist on NBC’s show The Voice with her coach Blake Shelton, after working with Adam Levine. Prior to the show, she released her sophomore project, Release the Sound, featuring “Gypsy Prophet”, which was chosen “Best Country Video Performance” by talented singer-songwriters Chris Stapleton and Charlie Worsham for American Songwriter Magazine’s 30th Anniversary Song Contest.

Release The Sound is not only full of original, genre-bending songs written by a traveled female artist, but Katie’s powerful voice is honest and effortless. In 2019, she released a cover of Camila Cabello’s “Consequences”, grossing over 140k streams. Shortly after, she released a homemade music video for her newest release, “Heaven Won’t You Come Down”, which she wrote in response to all the mass shootings.

2020 brought Katie’s music to a more digital light. Visually influenced by the freakishly odd and utterly macabre depictions from the hit television series American Horror Story, Katie wanted to create a self-produced music video showcasing her own spiritual journey, with all the trappings of ghostly folklore with her newest single “It Kills Me”.

Recently, Katie has been playing all over Nashville, TN and beyond. Visit her “tour” page to find where she’s playing next!