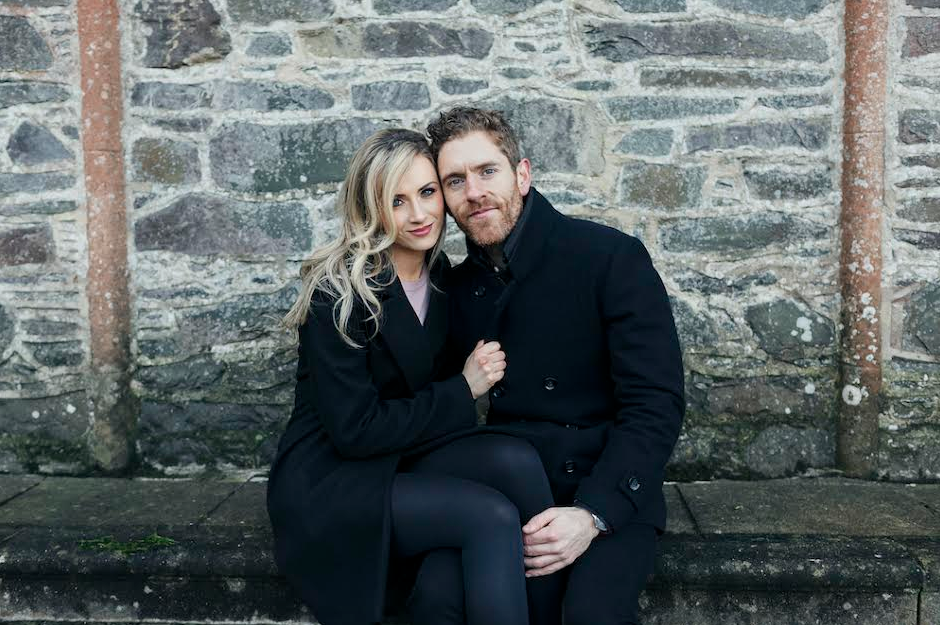 Join us for our St. Patrick’s Celebration with traditional Irish Music from the Kirwans! Erin go Bragh!